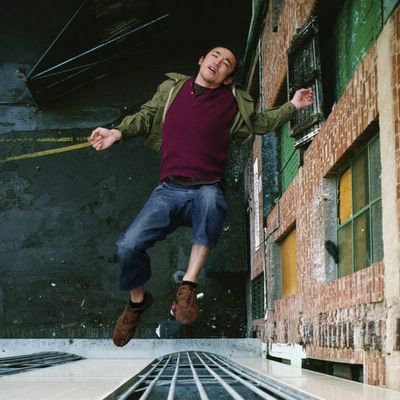 This year’s winners, we are pleased to advise you, are Christine Aerfeldt and Andrew Best from South Australia; Pia Borg from Victoria; Claudia Chaseling from the ACT and collaborative artists Sean Cordeiro and Claire Healy from NSW. The official press release did not reveal whether Healy and Cordiero will receive two prizes or just one between them, but either way, it’s lovely to see a scholarship given out to such deserving recipients. The judges for the prize were Professor Kay Lawrence, head of the South Australian School of Art, John Barbour, South Australian artist and a senior lecturer at the School of Art, and [it says here] “leadingTasmanian and European-based” painter, Megan Walch.

Ross Wolfe who is the director of the Samtsag Scholarship program is pleased:

Commenting on this year’s awards, Samstag director Ross Wolfe notes that, “collectively, the 2006 Samstag artists exemplify the diversity which is now such a feature of the international artworld; they are painters, installationists, sculptors, collaborators, filmmakers and photographers”. Wolfe takes considerable pleasure in the growing prominence of the Samstag alumni, suggesting that, “the secret is in the diversity of practices. From Samstag’s beginnings in 1992”, he says, “the only discernible bias in our selection of artists has been an inclination to reward ‘other voices’ and to cherish ‘the thousand flowers’. We saw the potential, arrived early (usually first) and feel genuine pleasure at their subsequent success”.