The stay at home art tour

“Just when the withering economy is shrinking art, antiques and design sales, there is a rise in attendance and interest in historic homes and artist sites in both the US and the UK.

“There is definitely something in the air, with growing numbers seeking out the simple pleasures offered by the National Trust,” says Fiona Reynolds, director general of the UK-based National Trust. Total visitors received in May were 1.98m, an eight per cent increase from the same month last year. Overall, attendance has climbed 24 per cent so far versus 2008. 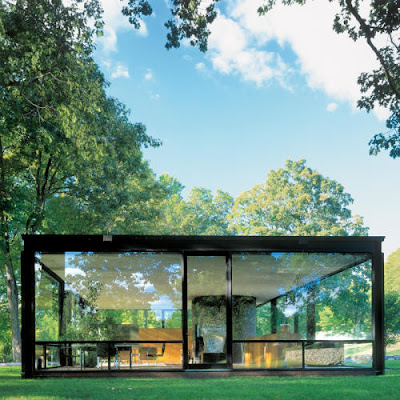 “Staycations” in the US seem to be driving attendance at some National Trust properties. “We have anecdotal evidence confirming that people are spending less, staying closer to home and visiting more of our sites,” says James Vaughan, National Trust vice president for historic sites in Washington, DC. But the US National Trust, with a membership of only 250,000, pales in comparison to the British National Trust, which has 3.6m members.

“In the US, some artists’ home and sites in a consortium of 36 such National Trust properties are witnessing the biggest bumps in interest. For example, at Chesterwood, the home, studio and gardens of sculptor Daniel Chester French (1850-1931), which are nestled in the Berkshires, Massachusetts, attendance has risen 50 per cent in May alone, reports Chesterwood director Donna Hassler. Visitor numbers to the home and studio of artists Jackson Pollock and Lee Krasner in East Hampton on Long Island rose 20 per cent in the past year. Attendance at the Hudson River School painter Frederic Edwin Church’s Persian-style home Olana has always been steady. “But now it’s up ten per cent compared with last year,” says Olana director Linda McLean. “Because we’ve opened the second floor as well as a new gallery and added a new tour, both new and repeat visitors are coming.” In Darien, Connecticut, visitors to architect Philip Johnson’s Glass House have increased 20 per cent so far compared with 2008…”

Welcome to the public gallery