Resistance is futile. I have spent the last few weeks battling the art demons in my head that taunt, “Write something about the 2006 Biennale of Sydney, Zones of Contact?” I’d reply: “And just how does one stretch the phrase ‘I was bored shitless’ over several paragraphs when I could instead renew my World Movies subscription – setting the VCR during anthropological documentary hour.”

Eventually the demon forced some Artswipe commentary when I encountered a tiny cost-efficient flyer the other day at a Sydney artist run space. The small piece of paper was appealing for volunteers to dismantle Antony Gormley‘s massive installation, Asian Field, held at Pier 2/3 Walsh Bay… 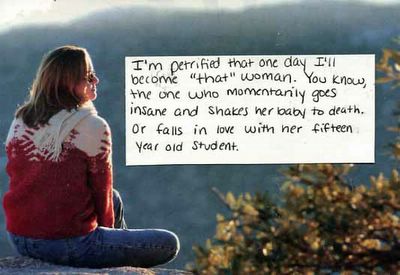 I’m once again amazed that, if it weren’t for The Australian, the National Aboriginal and Torres Strait Islander Art Award would get virtually no coverage in the Australian press. Miriam Cosic wrote three articles in the space of a week, Rothwell contributed his usual trenchant analysis, and the Sydney and Melbourne papers had nothing to say? What’s the deal here? ABC Radio chipped in with a good pre-show interview with Franchesca Cubillo and a rather pointless piece last Friday with Djon Mundine, both on Awaye! The National Indigenous Times had a short profile of Ngoia Napaltjarri along with a notice of the other winners. And that’s all they wrote.

Talking About the Art Award at Twenty-Three Aboriginal Art & Culture

I’ve been working on my novel, which I intend to be the Great American Novel, except I’m Polish-Australian and not American. 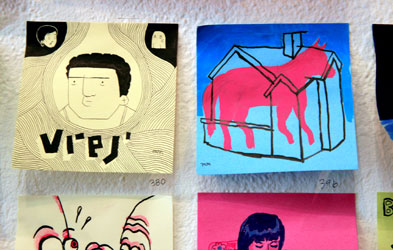 About Open Source Art School: This is an example of a WordPress page, you could edit this to put information about yourself or your site so readers know where you are coming from. You can create as many pages like this one or sub-pages as you like and manage all of your content inside of WordPress.

Adventures with Form in Space is the theme of this year’s Balnaves Sculpture Project at the AGNSW. And it is a particularly good year. Hot on the heels of NASA’s announcement that Dark Matter exists, comes Nike Savvas’s accurately title installation Atomic: full of love, full of wonder. It is an amazing room of freeze framed atoms that apart from some maverick dad letting his daughter play and tug at the sculpture, leaves the assembled viewers quietly agog. Suspended polystyrene balls held in place on nylon wire fill the room in a rough grid, running though the spectrum from reds to blues up the room with a few rogue orange balls escaping their hue, bubbling up into the cooler tones. 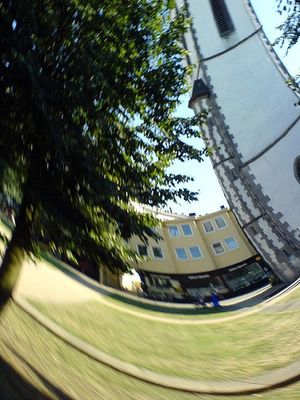 Deleuzian immersion sounds all well and good as a radical epistemology – but the exigencies of PhD production have meant that I’ve had to fall back on good old enlightenment models of “Me: expert”. “You:subject” I will stand apart and above you and I will tell you what you are, and make money doing so. It’s a shite state of affairs really.

Irangraffiti shows the First attempts and tries To paint the walls and Communicating as an alive Art Media. Beside Kolahstudio Urban art projects ,which had resulted well among visitors and new arrival followers,We had decided to take and collect photos and documentaries of iranian graffiti, intoducing new Artists and publishing events for international friends.