Greetings. After months of meeting ‘n’ greeting artists, travelling here and there in a van and then spending countless hours in the edit room, The Art Life Series 2 is ready to go. Oh yes.

Episode 1 is called Starry Starry Night and it can be seen on Tuesday, March 17 at 10pm on ABC1. Episode 2 – Who Made Who will seen on the following Tuesday, March 24 – and the final epsiode Lust for Life – on March 31. 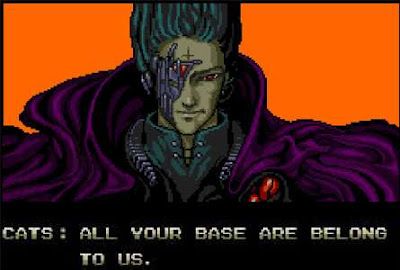 Why is the show on “so late”? Glad you asked. The 10pm Tuesday time slot is now traditional ABC territory for the arts. You think “Tuesday, late night” and then you think “art”. That half hour even has got its own name – “Artscape”. The later time slot also means that programing can be more, how shall we say – “adult oriented” and feature nudity, frequent coarse language, drug use and adult themes. We have worked very hard to ensure we live up to that promise and without wanting to give too much away, we can say that this new series has more salty language than Fleet Week.

Some of you are no doubt saying “Yeah, but I like the bleep machine… and I need my rest.” We’re happy to announce that the new series will be repeated the following Sunday on ABC2 at 7pm. Because the eps will be screening before the 9.30pm watershed, offending language will be “bleeped” [sadly losing nearly everything Renny Kodgers says], offensive images will be pixilated [there goes most of episode 2] and images of deceased relatives will be sensitively fogged. So if you can’t stay up “late”, forgot to program TIVo or just want to watch the shows without the dirty words and images, you can see the show on the 22nd and 29th of March and April the 5th.

Can’t be arsed with broadcast television, want to watch the show on your phone or have a yen to bootleg the thing on peer-to-peer? We’re delighted to advise that yes, finally, can’t-believe-it’s-happening but Art Life 2 will be available as a vodcast from iTunes and your ABC. Details to follow.